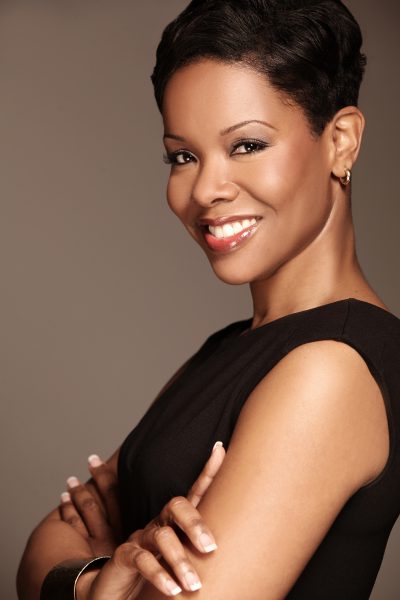 Overview:
Stephanie Humphrey is an Engineer, Television Personality, Model, Producer, and Host of styletips with Stephanie Humphrey.  Stephanie’s career in the entertainment industry began in 2001 when she was asked by a friend to appear in a fashion show.  She had no idea of the profound effect it would have on her, and what started out as little more than a hobby has developed into a full-fledged passion and an exciting new career.

At the very outset of this new career, Stephanie realized that she had a unique opportunity to not only raise her profile, but also to use her career as a tool to uplift others.

Since that time, Stephanie’s television and modeling career has flourished, taking her from church fashion shows to acting in industrial videos for major corporations as well as commercials, and being regularly featured as a model on the QVC shopping channel.

But Stephanie has found her niche with ‘styletips.’  She started hosting and producing the television show in June 2005 with the idea that television was a powerful medium that could be used to help people, from something as lighthearted as planning the perfect party, to something as serious as regaining self-esteem after breast cancer surgery.  ‘styletips with Stephanie Humphrey’ was featured in a February 2006 article in the Philadelphia Inquirer, and interest in the show and its viewership continue to expand.

With drive and determination, and with her television experience behind her, it wasn’t long before major Philadelphia television networks took notice.  Stephanie is currently the backup on-air traffic reporter for CBS3 Eyewitness News (CBS3 Philadelphia), and the CW Philly Wake-Up News (CW57 Philadelphia).  Stephanie is also the ‘face’ of Urbanphilly.com, where she has had the opportunity to interview celebrities, politicians, and prominent business people in the Philadelphia area, and is the host of the ‘FanFlix’ entertainment segment, posted weekly on Comcast.net and seen on Comcast Central on Comcast digital cable.

The idea of raising her profile for the specific purpose of helping others is a major part of Stephanie’s overall vision.  She has always been involved in tutoring and mentoring, but her goal is to bring InsideOut to a national and international audience of young people.  InsideOut is a workshop/seminar that seeks to help young women ages 12-16 develop and grow in two ways:  Inside – focuses primarily on fitness and nutrition (another one of her passions), but will also encompass mental, spiritual, and emotional well-being; and Outside – focuses on appearance, grooming, hygiene, and the optimal way in which a young lady may present herself.  All of these issues directly affect a young woman’s self-esteem, but in this image-obsessed society, are not being properly addressed.  This workshop will be presented in schools, youth centers, churches, and at conferences across the country. 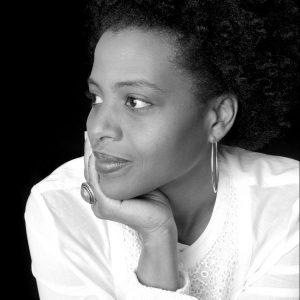 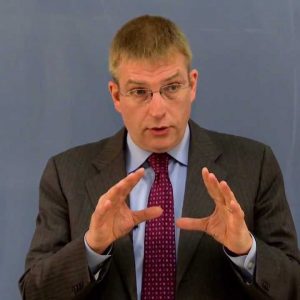 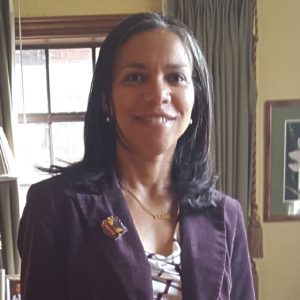 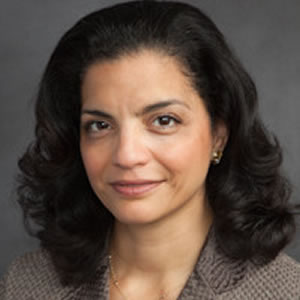 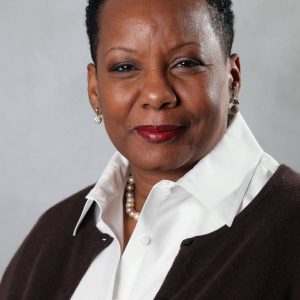 Girls Action Network® is a nonprofit organization dedicated to helping middle school and high school girls - with special emphasis on those from underserved communities — become the best they can be.

Girls Action Network® is a nonprofit organization dedicated to helping middle school and high school girls—with special emphasis on those from underserved communities—become the best they can be.